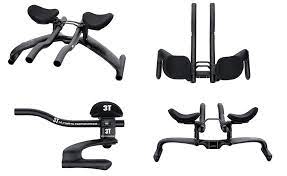 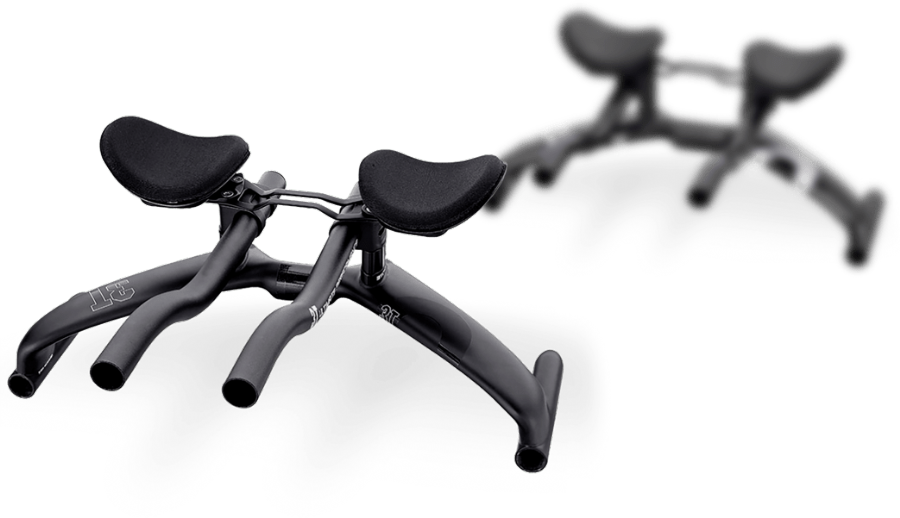 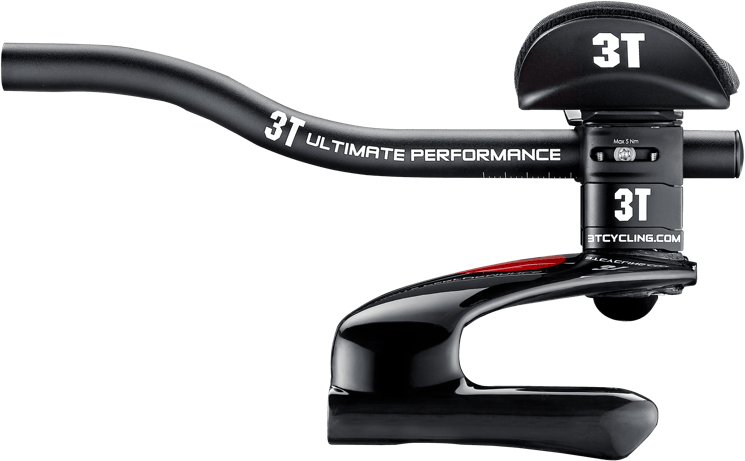 Revo is the ﬁrst-ever aerobar to attach the basebar wing to the front of the grips instead of the back, literally changing aerobar design 180°.THIS INNOVATION:

•           makes it impossible for the rider’s hands to slide forwards off the grips, so it’s safer and easier to use at all times

The key to the Revo are the reverse grips, turning a century-old design on its head and introducing completely new levels of comfort and safety. The bullhorn basebar with the grips pointing forward can be found on any aerobar, but on tricky turns or with slippery hands, the grips are far from secure. With so much of the rider’s weight on the hands, it’s easy to slip forward and off the bars with potentially disastrous consequences.

It’s amazing it has taken this long for a manufacturer to realize that by reversing the design, putting the wing in front of the grips instead of behind, it acts as a natural barrier for the hands and stops them from ever slipping off. This improves safety and also the sense of control for the rider. Whether you’re a time trialist racing on a very humid day or a triathlete who has just emerged from the water, even the most slippery hands can now grip the bars securely without the risk of slipping off. And because we have changed the angle and position of the wing without moving the position of the grips, your body position will be the same as you’re used to when using conventional bullhorns.

Our commitment to aerodynamics means we don’t test for testing’s sake, we test to achieve speed in the real world. This means we design for and test at realistic speeds, in realistic conditions, with set-ups that mimic real life as appropriate.

When we did that for the Revo, we were happy to see our aerodynamic hypothesis conﬁrmed. The slight drop of the grips result in a slightly bigger frontal area than a bullhorn bar, but on the plus side the angled wing improves the aspect ratio (the ratio between the thickness and the length of the wing as “seen” by the airﬂow) which should reduce the drag. In practice, these two effects balance each other out, meaning that the added safety and security of the Revo’s reverse grips can be enjoyed without any speed penalty. In short, the Revo combines the same speed with ultimate adjustability and safety. A true win-win-win.